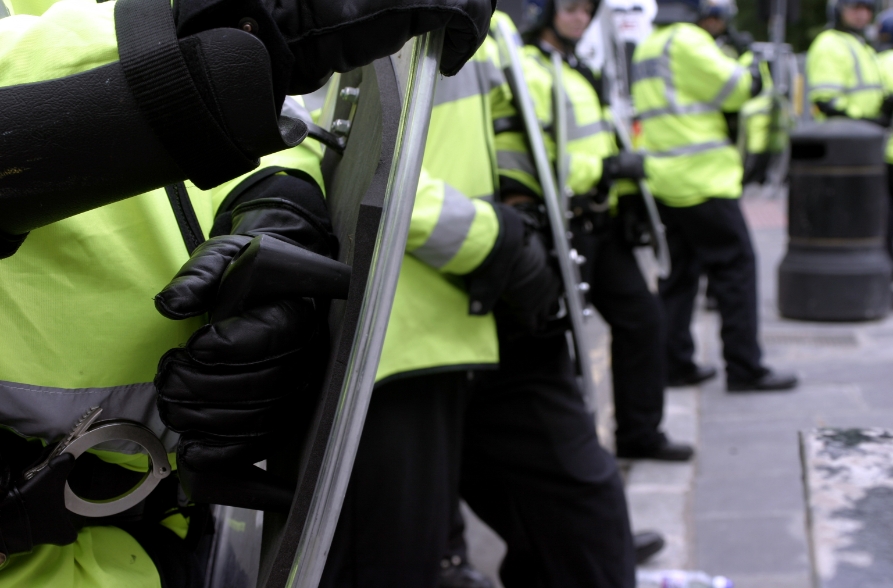 No one expects to go to work and not return home at the end of the day, but for police and homeland security professionals on the front line, knife crime has become a very real threat to personal safety. A threat, that could be minimised effectively through the use of cut resistant personal protective equipment.

On the afternoon of 3rd October 2019, a police employee stabbed six colleagues at the Prefecture of Police in central Paris, killing three officers and an administrative assistant. Though his motives were unclear and terrorism ruled out, the act highlighted rising violence towards French police. In fact, French police unions described such heinous attacks as a leading cause in officers choosing to take their own lives (1).

Earlier the same year in the UK, a man was jailed for nine years for attacking a police officer with a kitchen knife after calling to report an intruder in his home. The event was captured on the police officer’s body cam (2). In September of last year, another officer was left seriously injured after he suffered a stab wound to the leg (3). Fortunately, quick-thinking and comprehensive training meant that, on this occasion, there was no loss of life.

In Canada, just last month (February 2021) two police officers were attacked by a suspect with a butcher knife while conducting a routine search of a property in Toronto (4). A sergeant sustained “two serious slash wounds” while a junior officer sustained minor injuries. Both were later treated in hospital.

Knife attacks have played a central role in the rise of violent crime in many countries as a result of gang culture, religious and political extremism, and severe mental ill-health. Local communities are calling out for the police to do more to protect them from rising knife crime, but with resources stretched and violence against police officers increasing at a rapid rate, what can be done to protect the protectors?

We believe that law enforcement professionals who risk their lives on a daily basis deserve the very best personal protection. That is why we have developed Kozane® fabrics to offer high levels of cut, tear, abrasion and puncture resistance while allowing them to be effectively incorporated into slash resistant garments and accessories including balaclavas, base layers, neck guards and body armour covers. Used in conjunction with existing body armour, these articles can effectively protect professionals from cuts and lacerations to major blood vessels.

Our fabrics can help to protect vulnerable areas from cuts and lacerations while being comfortable and discreet enough to be worn all day. In fact, Kozane® Original Double-Sided is already listed as a UK HOSDB (Home Office) approved Slash Resistant Material for Police protective equipment.

If you would like more information about how Kozane® can assist in protecting your frontline staff, contact Kozane® representative Eve Ichim on +44 (0)7599 546 566 / eve.ichim@granberg.no or go to https://www.kozaneprotection.com/applications/military-law-enforcement-security/ 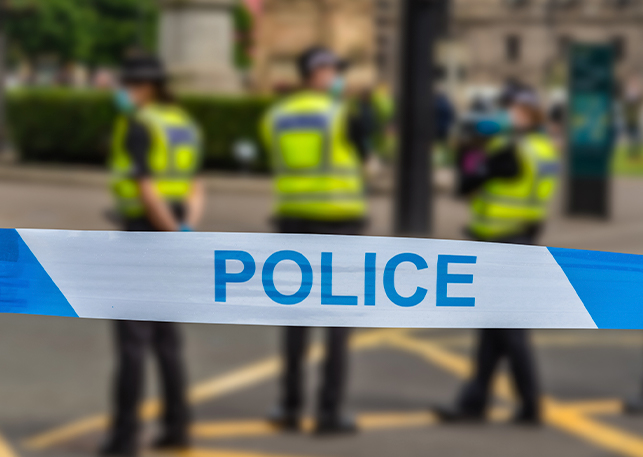 BACK TO ARTICLES
5-Star Products

Kozane High Performance Fabrics and Granberg AS get 5 Stars!!!  The Slash Resistant Apparel is the best.  Never have I seen such quality!! I ordered the sweaters and the arm sleeves.  Looks great. Fits great. Would recommend them to anyone. Customer Relations is also awesome. Eve Ichim was nothing less than outstanding in every way!!!  Informative, courteous and professional.  I train professional athletes and law enforcement personnel and these products are a must-have.

Granberg deliver their products fast and provide great service. At Safe Workwear we want to work with suppliers who choose their business partners carefully. That is a factor of success which you will not find everywhere. We heartily recommend Granberg!